10 Confessions: David S. Atkinson, author of 'Not Quite So Stories'

1. My story "Context Driven" came from an incident where I mistook someone else's Camry for my Corolla and tried to get inside.
2. Though I usually write individual pieces at a pretty good pace, the stories in this collection took me almost a decade to put all together.
3. The teddy bear upon which the killer one is based on in my story "60% Rayon and 40% Evil" sits 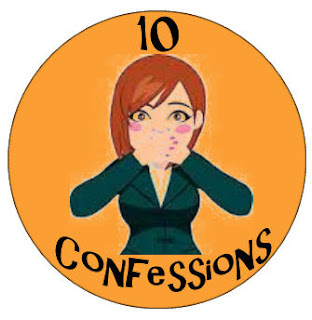 on top of a bookshelf in my study.

4. I wrote the entire story for "The Des Moines Kabuki Dinner Theatre" using the word pidgin (a grammatically simplified form of communication that develops between two groups that do not share a common language) when I was actually meaning pigeon (in other words, a bird).
5. The idea for my story "An Endless Series of Meaningless Miracles" originated from when I threw a beanbag through a toy basketball hoop at a baby sitter's house back when I was preschool age and couldn't find it afterward.
6. The main character in "The Boys of Volunteer Fire Two-Twenty-Two-Point-Five (and a Half)" was significantly based on the poet laureate of Missouri.
7. A bear really did jump on a friend of mine's car, my friend having to then drive off quickly to get the bear off, like in my story "The Unknowable Agenda of Ursines."
8. My first publication was an article I wrote about a visiting freelance writer in my elementary school's newspaper in fourth grade. I don't remember ever hearing of the school having a newspaper before or after that, the issue my article was in being the only instance I knew of that such a newspaper existed.
9. The original impetus for "The Onion She Carried" was a lecture at my first MFA residency where onions were tossed out into the crowd as 'prizes' for answering questions. I carried that onion everywhere at that residency for the next nine days or so, burying it in a pot of dirt in my garage when I returned home.
10. I went around for years telling people Etgar Keret told me to commit regicide because he wrote "slay a king" in a book he was signing for me, some kind of connection to my first name supposedly. I'd say kings were hard to find in the USA, but I was keeping an eye on the Mattress King. I eventually found out that Etgar was rushed when signing my book and hadn't gotten a chance to cross his 't.' He'd meant to write "stay a king," which actually made a lot more sense. 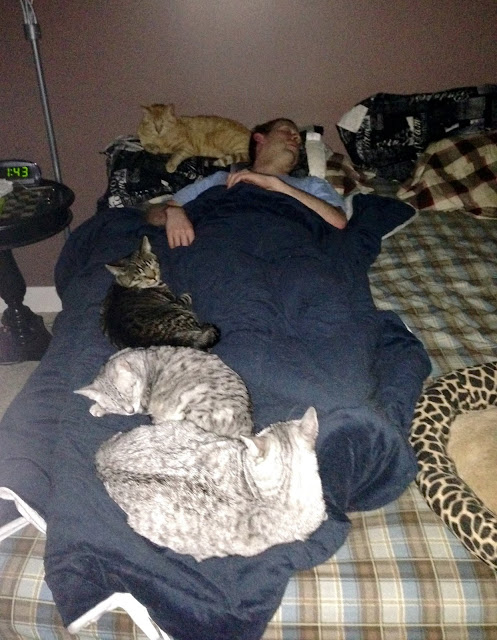 David S. Atkinson is the author of "Not Quite so Stories" ("Literary Wanderlust" 2016), "The Garden of Good and Evil Pancakes" (2015 National Indie Excellence Awards finalist in humor), and "Bones Buried in the Dirt" (2014 Next Generation Indie Book Awards finalist, First Novel <80K). His writing appears in "Bartleby Snopes," "Grey Sparrow Journal," "Atticus Review," and others. His writing website is http://davidsatkinsonwriting.com/ and he spends his non-literary time working as a patent attorney in Denver.
For More Information
About the Book: 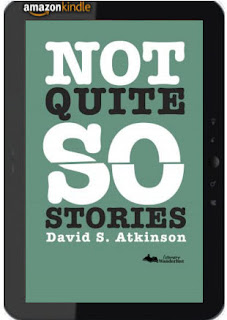 The center of Not Quite So Stories is the idea that life is inherently absurd and all people can do is figure out how they will live in the face of that fact. The traditional explanation for the function of myth (including such works as the relatively modern Rudyard Kiping's Just So Stories) is as an attempt by humans to explain and demystify the world. However, that's hollow. We may be able to come to terms with small pieces, but existence as a whole is beyond our grasp. Life simply is absurd, ultimately beyond our comprehension, and the best we can do is to just proceed on with our lives. The stories in this collection proceed from this conception, each focusing on a character encountering an absurdity and focusing on how they manage to live with it.

Confessions of an Eccentric Bookaholic posted at 9:25 AM